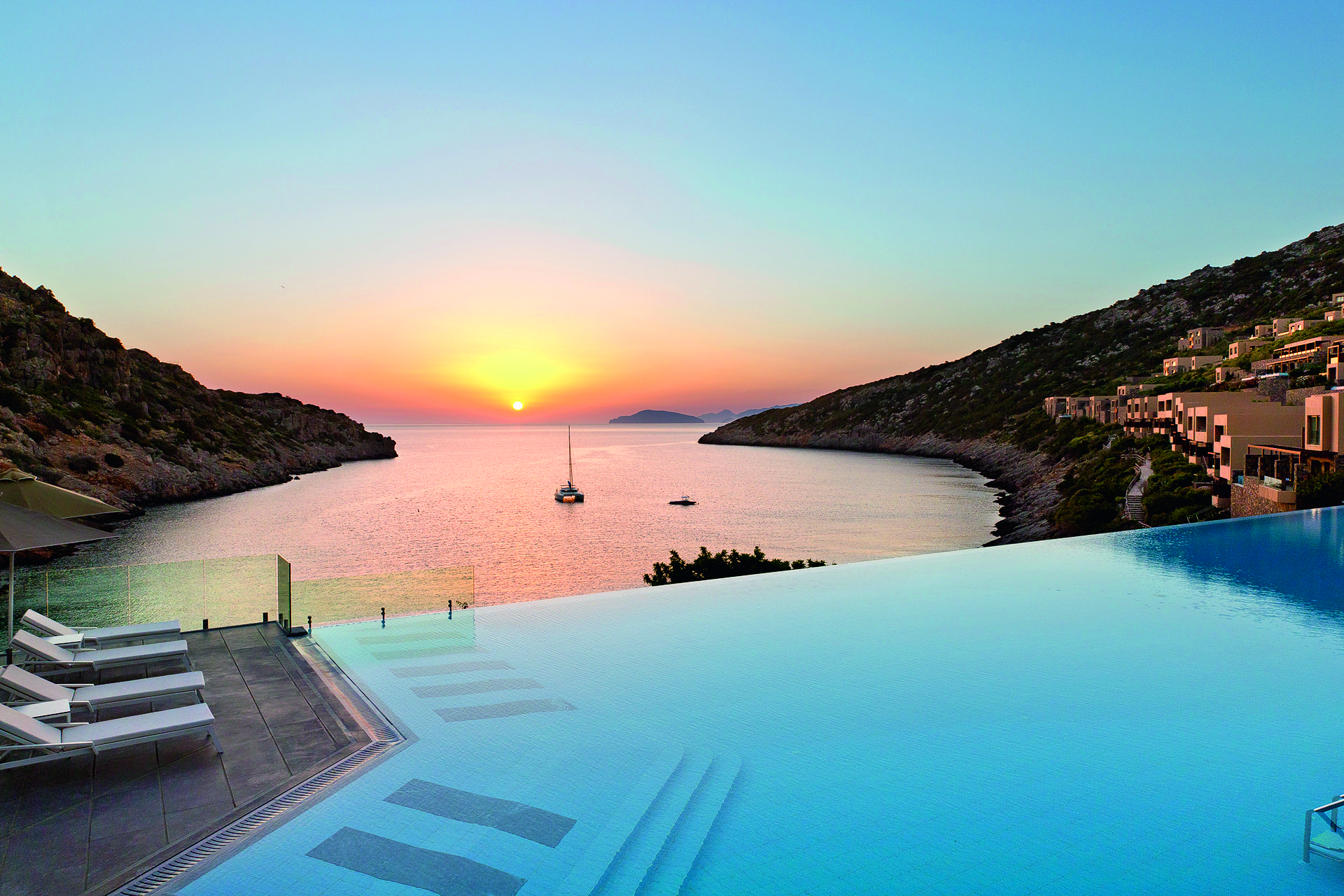 Each year, top luxury hotels, spas and restaurant brands vie for recognition at the annual Haute Grandeur Global Awards which celebrates the most magnificent standards distinction across various hospitality industries.

This year GOCO Hospitality is proud to announce that both our GOCO Spas, GOCO Spa Ajman and GOCO Spa Daios Cove have both been awarded numerous Excellence Awards, of which we are very proud.

For more information about the 2020 Haute Grandeur Global Awards or to browse this year’s winners, visit www.hautegrandeur.com.