Importance of immunity one year on 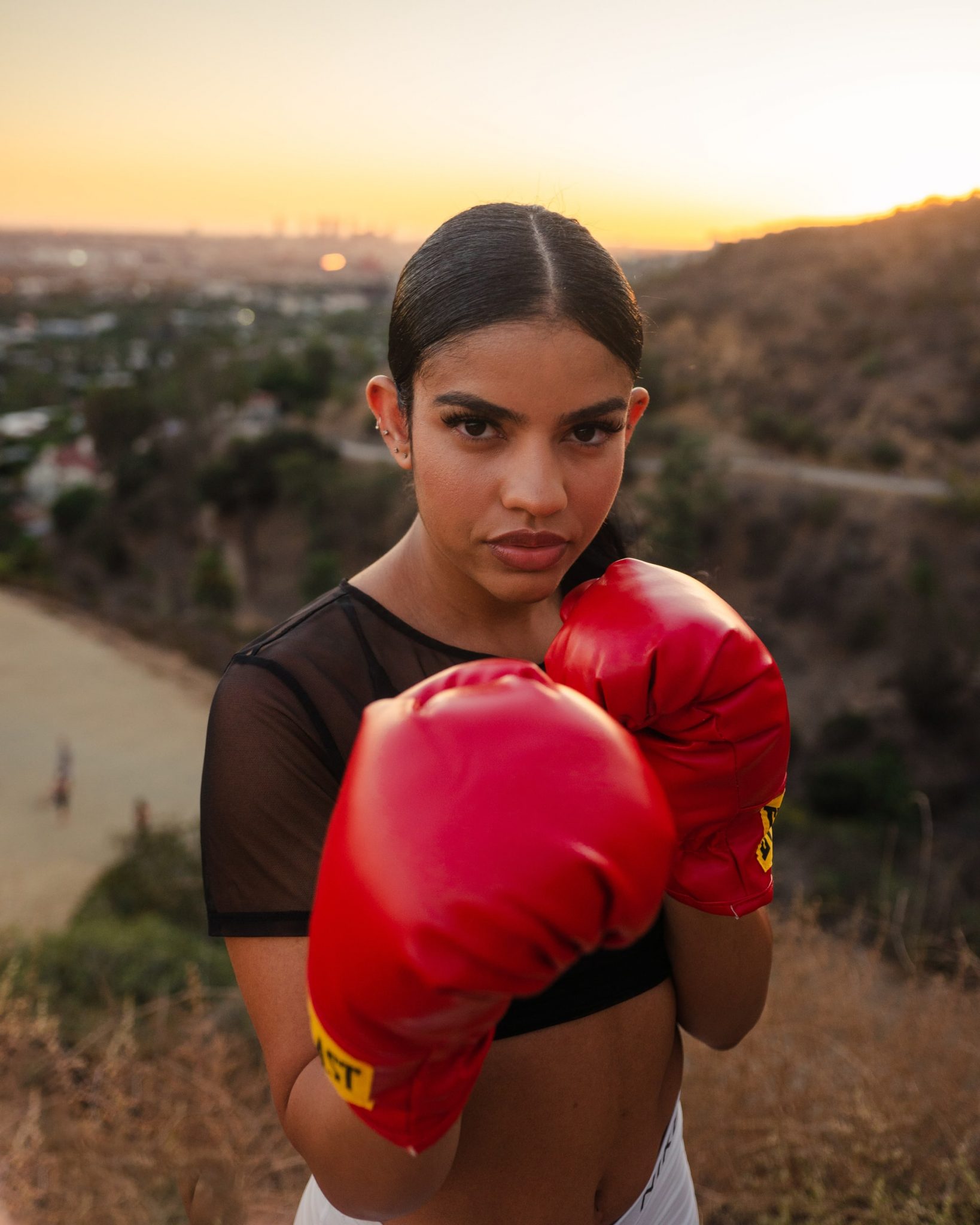 The race to get more people inoculated has become paramount in the battle against Covid-19 since it first raged. Building herd immunity has become the primary goal of governments to stop the spread of the virus and to minimize the risks of hospitalization and death. As of this writing, approximately 10.8% of the world’s population has already been fully vaccinated, still a long way from the levels determined by experts which range from a low of forty to a high of ninety percent.

But some countries have accelerated with their vaccination programs and have achieved relevant reductions in their daily positive cases. As an example, over 59% of the people in Israel are now fully vaccinated and are currently successful at keeping new cases below 250 per day. And then there are countries that have gone ahead in easing restrictions and moving on to what approximates a post-covid, back to normalcy scenario due to higher rates of inoculation. America, for example, now has 46.1% of its population fully vaccinated and has been bold in taking major steps forward. People not wearing masks is becoming a regular sight and live audiences with no social distancing in crowded event venues are becoming more common.

Others worry though that it may be too early to “re-open” as factors that can affect immunity to the virus remain to be seen. For one, the evolution of the virus such as the frequently talked about Delta variant is causing concern for some experts with its observed higher transmissibility. In the United Kingdom, despite the high percentage of fully vaccinated individuals at 48.2%, a sharp rise in the number of positive cases is still being recorded. It has been separately reported that the delta variant caused more than 90% of the rising covid cases in the past weeks. What seems re-assuring is that the steep rise in positive cases is not driving a surge in hospitalization, suggesting the effectiveness of the vaccine in preventing more serious illness in spite of rising infection.

In the sphere of travel, tourism and hospitality, immunity is touted as one of the key factors to business recovery. Some travel destinations that are trying to re-open systematically have made immunity a top priority. The Phuket Sandbox- an experimental program recently launched on the first of July, allows tourists to come to the island of Phuket without going through the mandatory 14-day quarantine, given that they are fully vaccinated and are from identified low-risk origins. Before rolling out the program a key condition from Thailand’s end was to reach 70% of the island population to be fully vaccinated, they were able to achieve 65% but with 85% having already received at least one dose.

Recent cruise re-openings from different locations around the world have also used immunity to re-start their business. They are able to receive guests once again by using vaccination as a safety standard, at the very least as a way to categorize guests, if not as an absolute requirement. In some cruises, guests who are able to prove that they are vaccinated can enjoy a less rigid experience while those who are unable to will be subject to more costs, protocols and restrictions. In other cases, strictly the vaccinated will be the only ones allowed to board. In various re-opened hotels, on the other hand, staff vaccination is also being prioritized, to give both guests and employees a heightened level of confidence and perceived safety.

Improving the ease of international travel is now also being more actively discussed by governments. For one, EU nations are pushing to make cross border travels between their member nations less tedious through the use of a unified system called the EU Digital Covid Certificate. This will be in contrast to previously each country having its own set of requirements that EU citizens, their families and legal residents need to adhere to.  Instead, it will make use of a bloc-wide system that keeps a record of one’s inoculation status, negative covid tests or history of recovery from Covid which member states’ border control personnel can use as a single reference point. There is also a growing list of countries that have now re-opened for tourism. For example, Americans now have the privilege to travel to more than a handful of select destinations in Central and South America and Europe, with possible variations in entry requirements per location.

Now more than ever, immunity has dominated discussions, as recovery from the impacts of the pandemic has become a top priority for governments and businesses. Reaching herd immunity is currently seen as one of the most effective ways to combat the spread of the virus that would allow the world to progress to a post-pandemic scenario. Though the effectiveness of certain vaccines, measures and other efforts are questioned from time to time, the progress gained cannot be overlooked. Whether it be the sizeable achievements of mass vaccination efforts and the accompanying reduction in positive cases, hospitalizations and deaths, or the more targeted efforts of smaller tourism destinations and businesses to resuscitate struggling industries, the strong desire to change the situation gives one a more positive outlook for an improved overall situation.