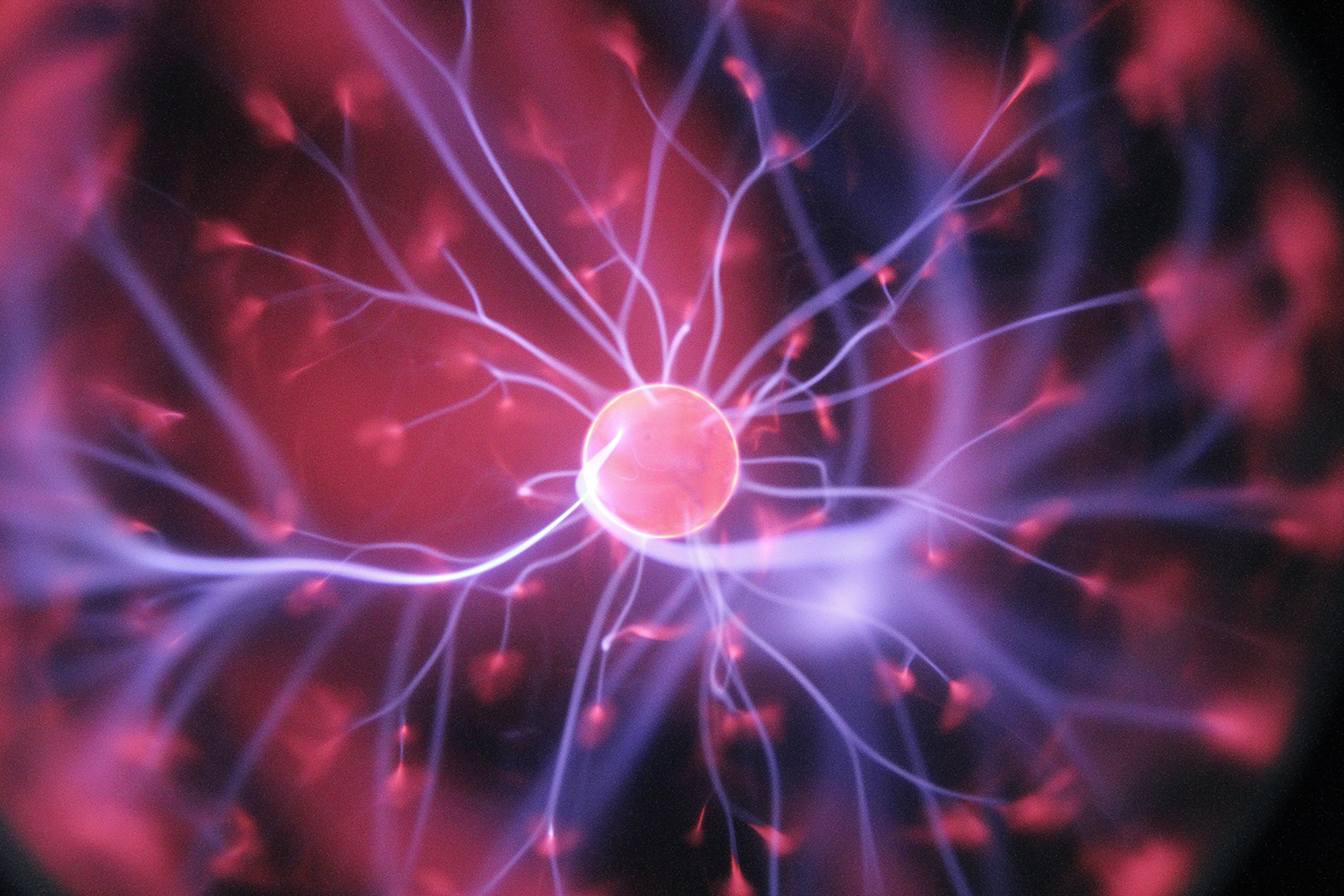 The pandemic was a life-changing event for many, creating negative long-term, physical and mental effects on well-being, many of which may be yet to fully manifest. With many facing profound loss and increased anxiety levels on top of life changing restrictions for extended periods, it’s fair to assume that what is seen as important in life may not be viewed in the same way as it was before 2020.

As lockdowns and general uncertainty continued a new pandemic started to arise – an increase in mental health concerns on a never-before-seen scale as documented by the Global Wellness Institute. In addition, as daily life changed and people were forced to stay at home, a new era of well-being and renewed interest in alternative treatments for mental health and cognitive related health issues emerged.

The brain is the body’s most important and complex organ, vital to our everyday health and wellbeing. Yet, many of us take brain health for granted, only reacting if something goes acutely or chronically wrong.  Few realize that contemporary wellness treatments and methodologies can help proactively keep the brain in peak condition at any age. One increasingly scientifically researched ‘alternative’ brain treatment which is growing in popularity, within the domain of wellness hospitality, is Red Light or Near Infrared Therapy, commonly referred to as near light therapy (NLT).

Research has shown that with consistent engagement, NLT can help to alleviate pain from severe migraines, slow down the advancement of progressive brain diseases such as Parkinson’s and Alzheimer’s, as well as improve mood, alertness and sleep patterns. The extensive variety of NLT applications provides an effective alternative or, at least, a beneficial supplement to prescription medicines and traditional therapies which may have negative and sometimes harmful side effects.

During a session, an intense light emitting laser is used to penetrate deep into the cells of the brain. Most red-light therapy treatments are received through the forehead, where the skull is thinner and there is less hair, allowing the rays to be absorbed into the cerebrum, and deep cell tissue within the brain.

In the areas of degenerative brain disease such as Alzheimer’s, Parkinson’s and even stroke, there has been some interesting research on the use of NLT and improved brain function. A groundbreaking 2007 study by researchers from Israel, focused on the effects of red-light therapy on ischemic stroke patients. The study found that near-infrared light provided neuroprotective benefits (protecting neurons from damage), and improved cognitive recovery among patients whose stroke was classified as moderate to severe. Five days after a stroke, NIR patients showed significant improvement, compared to those in the control group who had not received the therapy. Ninety days post-stroke, 70 percent of the treatment group had a successful (limited long-term symptoms) outcome, compared with just 51 percent of the control group.

In the US alone each year, more than 2.5 million people enter an accident and emergency department, suffering from concussion or other types of traumatic brain injury. These injuries can become life-changing for some and may progress into progressive neurodegenerative disease which is attributable to repeated head trauma.

Brain injury at different levels of severity has been closely connected to contact sports such as football, boxing, rugby and ice hockey. Of additional concern is the fact that the damage may not become clear until long after the initial head trauma occurred. Medical studies have shown that NIR therapy exhibits incredible promise in enhancing cognitive function, and supporting healing in cases that have emerged years after the occurrence of the initial brain injury.

The article, “Shining Light on the Head: Photo-biomodulation for Brain Disorders,” published in 2016, explores this subject in greater depth. As people increasingly seek to understand holistic treatments as an alternative to prescription drugs and aggressive therapies, high-tech options such as red-light therapy, are an example of how wellness and science are coming together to provide innovative, results driven solutions. This interest in exploring alternate brain healing therapies will likely lead to more research being undertaken into the complexities of the damaged brain. As a result, this will create new understanding into what methods can alleviate the debilitating effects of brain injury in its many forms. As a result, more patients may be able to look forward to greater brain function and longer, healthier lives.