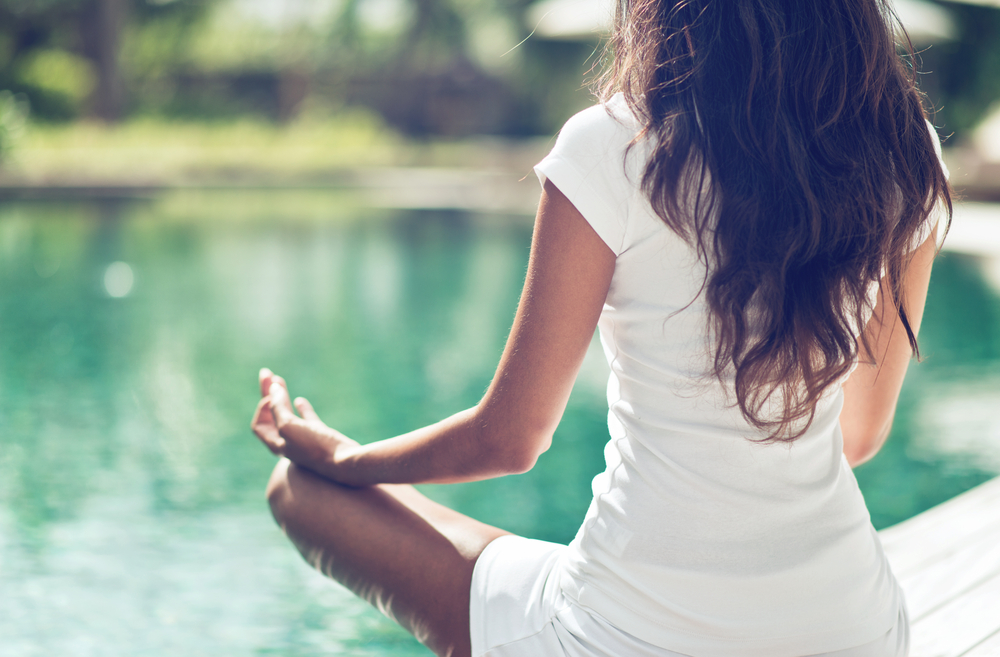 To mark World Meditation Day 2019 on 15th May, Horwath HTL Health and Wellness have released an industry report looking at the increasingly important issue of mental wellness, and how wellness resorts can play a role in supporting those battling mental illnesses.

Mental health issues have recently been dramatically increasing and could possibly cost the world approximately USD 16 trillion dollars by 2030. However, there are certain measures that can be taken that aim to help people while also reducing this cost.

Statistics show that more than 260 million people suffer from anxiety disorders and approximately 300 million people suffer from depression. Furthermore, out of all the individuals who actually get diagnosed with a mental disorder, only 41% receive any help. This is often due to a stigma attached to mental health issues, which sometimes categorises those who seek help as being incapable.

To date, the traditional method of healing depression has been through synthetic medication, also known as antidepressants. These drugs target a chemical in the brain called neurotransmitters, which are responsible for an individual’s mood and emotions. The antidepressants will activate the neurotransmitters, effectively boosting an individual to overcome the symptoms of depression. However, there are a number of concerning side effects.

Based on these findings, Horwath HTL Health and Wellness explored alternative healing methods. These refer to any treatment or therapy that is not common in western healing practices.

Hypnosis: This treatment is one of the most evidence-backed non-drug adjunct therapies for depression and many other conditions. Research has shown that hypnosis can alter a person’s immune function in order to offset stress. Statistics have demonstrated that approximately 80% of those who have undergone hypnotherapy have reacted positively to it. As an example of hypnosis being incorporated into hospitality, the Six Senses in Koh Samui recently invited a visiting practitioner who holds a clinical degree in hypnotherapy.

Ayahuasca: This is a brew from South America known for its hallucinogenic properties. The hallucinations experienced by the individual will cause deeply repressed events and associated emotions to be conjured, thereby creating a positive shift and emotional clearance. A growing number of retreats in South America have started hosting Ayahuasca ceremonies; however, it is vital that these are administered in a controlled environment with the assistance of medical professionals as there are some unpleasant side effects.

Medical Marijuana: This is not to be confused with recreational marijuana, which contains a much higher dosage of THC, which can lead to an increase in anxiety and paranoia. Medical marijuana contains more CBD. This does not produce the “high” effect and many people are now strongly advocating its medical benefits in treating anxiety and depression. A growing number of retreats and other commercial outlets have started incorporating CBD into water, food, massage oils and other substances, enabling individuals to benefit from its health components through a variety of experiences.

Psilocybin Mushrooms: Originally from South America, these fungi contain a naturally occurring psychedelic compound that helps to rewire key brain circuits responsible for depression. Studies have shown that the effects can last up to six months after a single dose. There is a municipality in the Netherlands called Apeldoorn that hosts retreats in which it is possible to experiment with psilocybin mushrooms in a controlled, facilitated and safe setting.

Nutrition: Food plays an instrumental role in our wellbeing, be it mental or physical. A diet that includes foods containing minerals, vitamins and antioxidants will enable the body the fight off oxidative stress. On the other hand, a diet that includes processed foods and refined sugar will promote inflammation and oxidative stress, while decreasing the body’s regulation of insulin.

Exercise: It is well-known that exercise helps a person lose weight and gain muscle. It also improves mood, boosts energy, combats health conditions and diseases, promotes better sleep, and is a means of socializing. Exercise helps improve people’s mood through releasing hormones called endorphins, which naturally increase happiness and helps the body alleviate itself of pain and stress. Many studies have been carried out demonstrating that if an individual follows an exercise regime while being treated for depression, their symptoms are significantly reduced.

Given the emergence of alternative healing methods, there lies an opportunity for the hospitality industry to tap into the increasing demand for mental health prevention and healing methods. While some wellness retreats have started implementing mental wellness programs, the opportunity is in further defining them by targeting different aspects of mental wellness. Strongly resembling the already existing de-stress programmes, these programmes would go one step further by delving deeper into a specific mental health issue, such as depression, thus making it more personalised and result-driven.