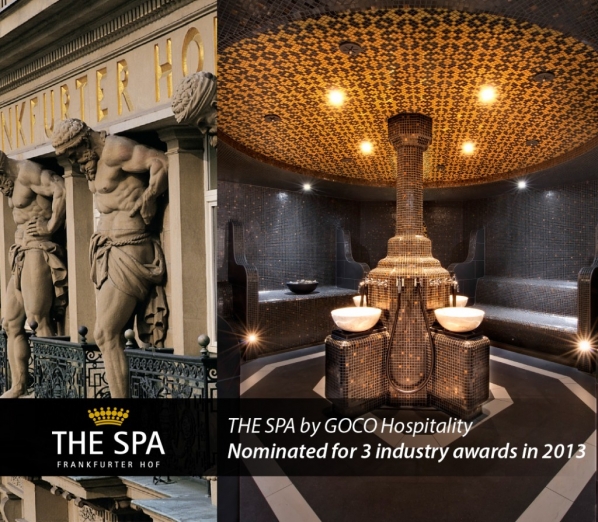 We are thrilled to announce that since the grand opening in February 2013, THE SPA Frankfurter Hof, conceptualized and operated by GOCO Hospitality, has received three honours worldwide:

Read the full article about THE SPA at Steigenberger Frankfurter Hof here.